Riding the waves – 100 years of service, courage and advancement

Sometimes a project comes along with such an important message that it is impossible to turn it down. Our work with the BBKA was one of those. The team wanted to create an awareness campaign that highlighted the increasing plight of the British bee population, while offering the general public simple ways in which they could make a positive impact and help protect this vital insect. Working on a pro-bono basis, Steed Design created a multi-disciplinary campaign featuring a squadron of 22 willow bee sculptures, screenprinted posters, an information pack, microsite and Perspex skep display stand. 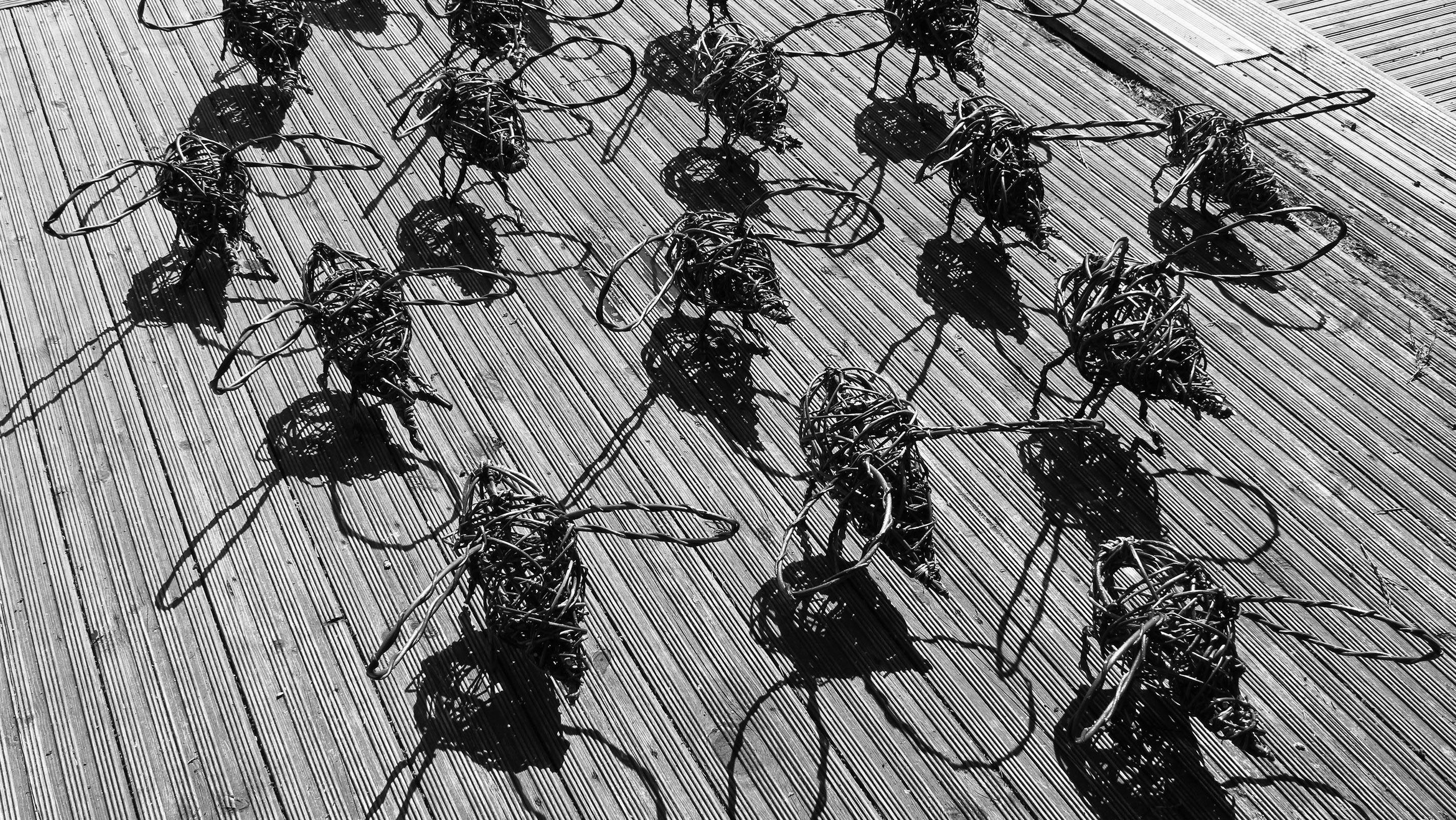 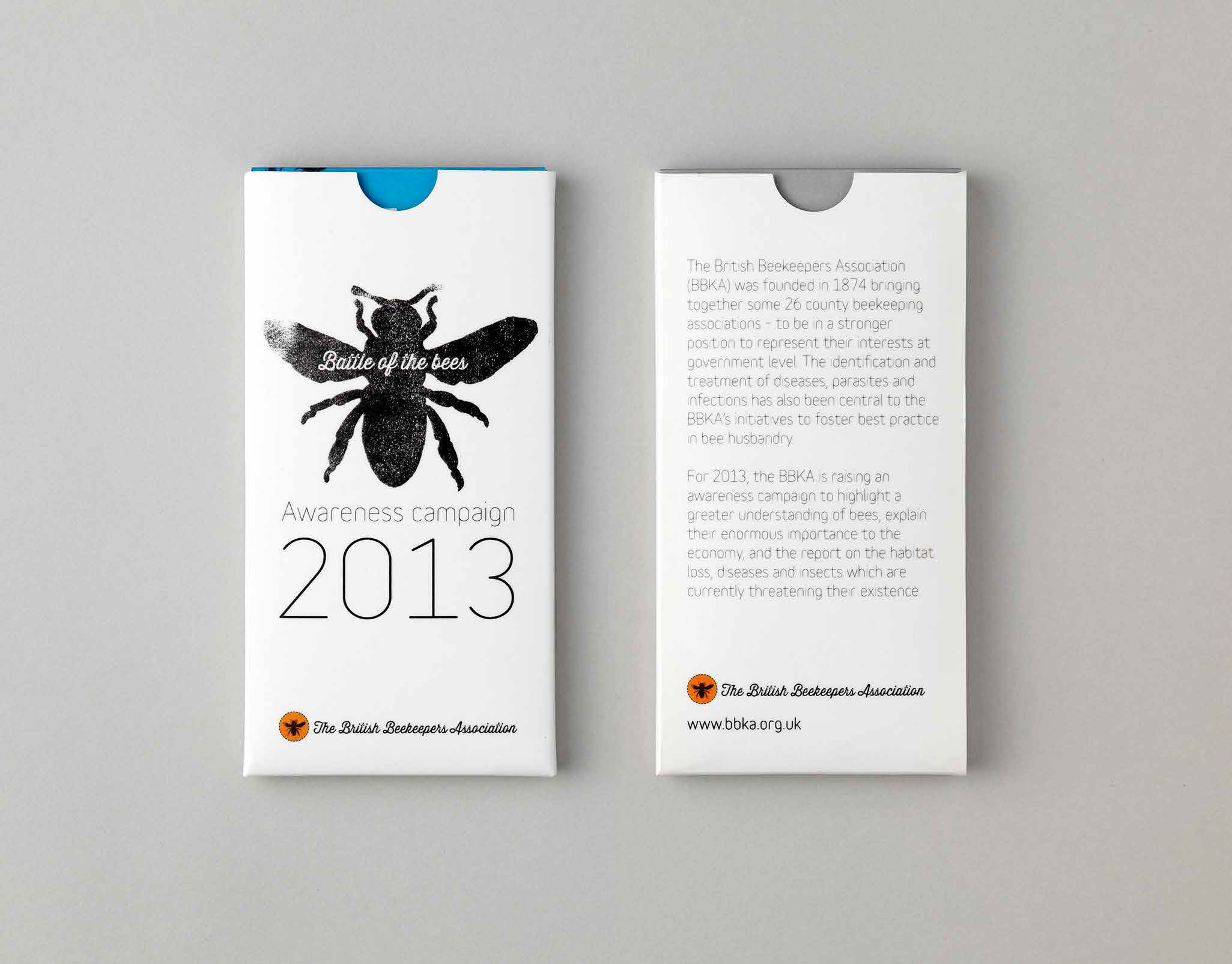 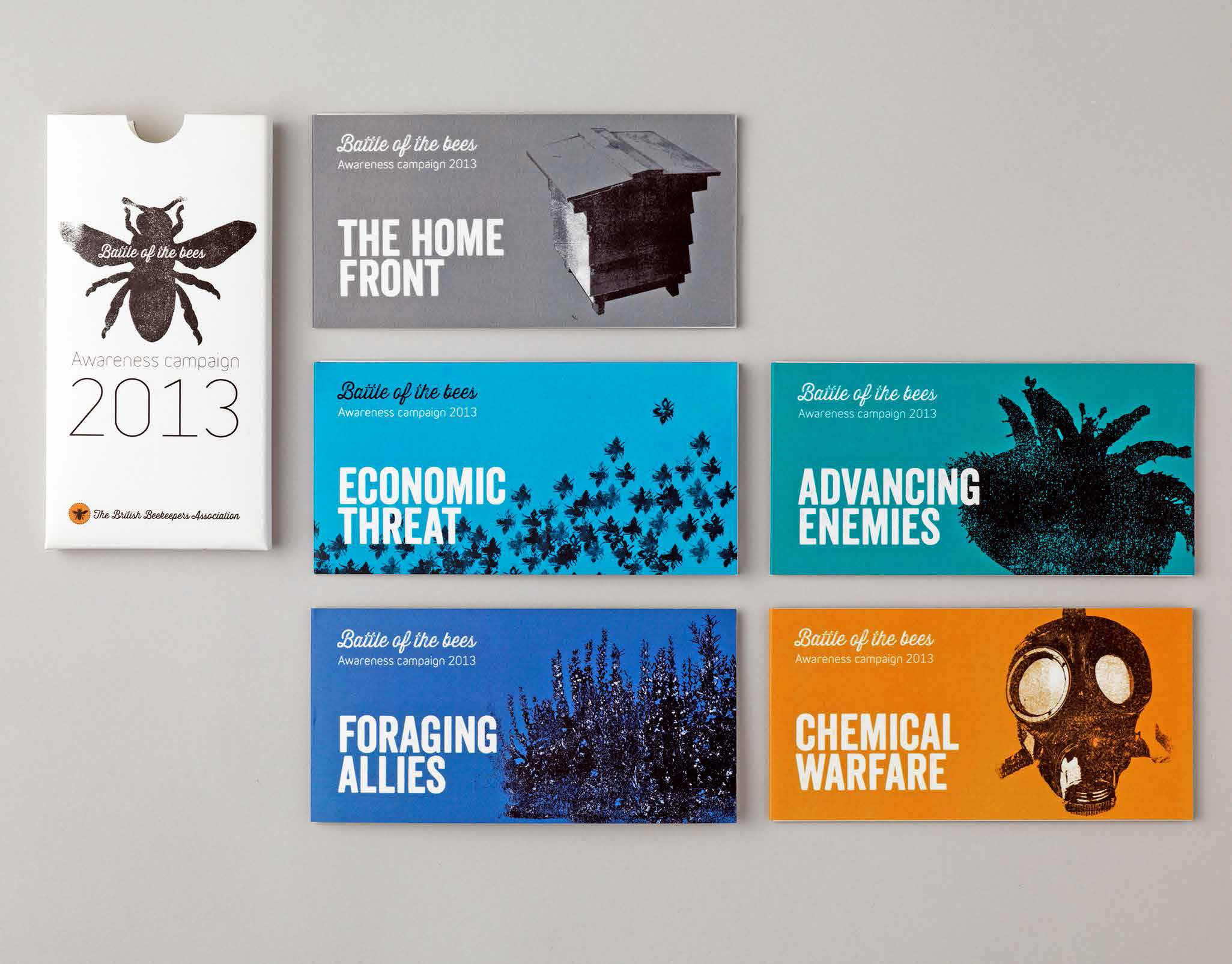 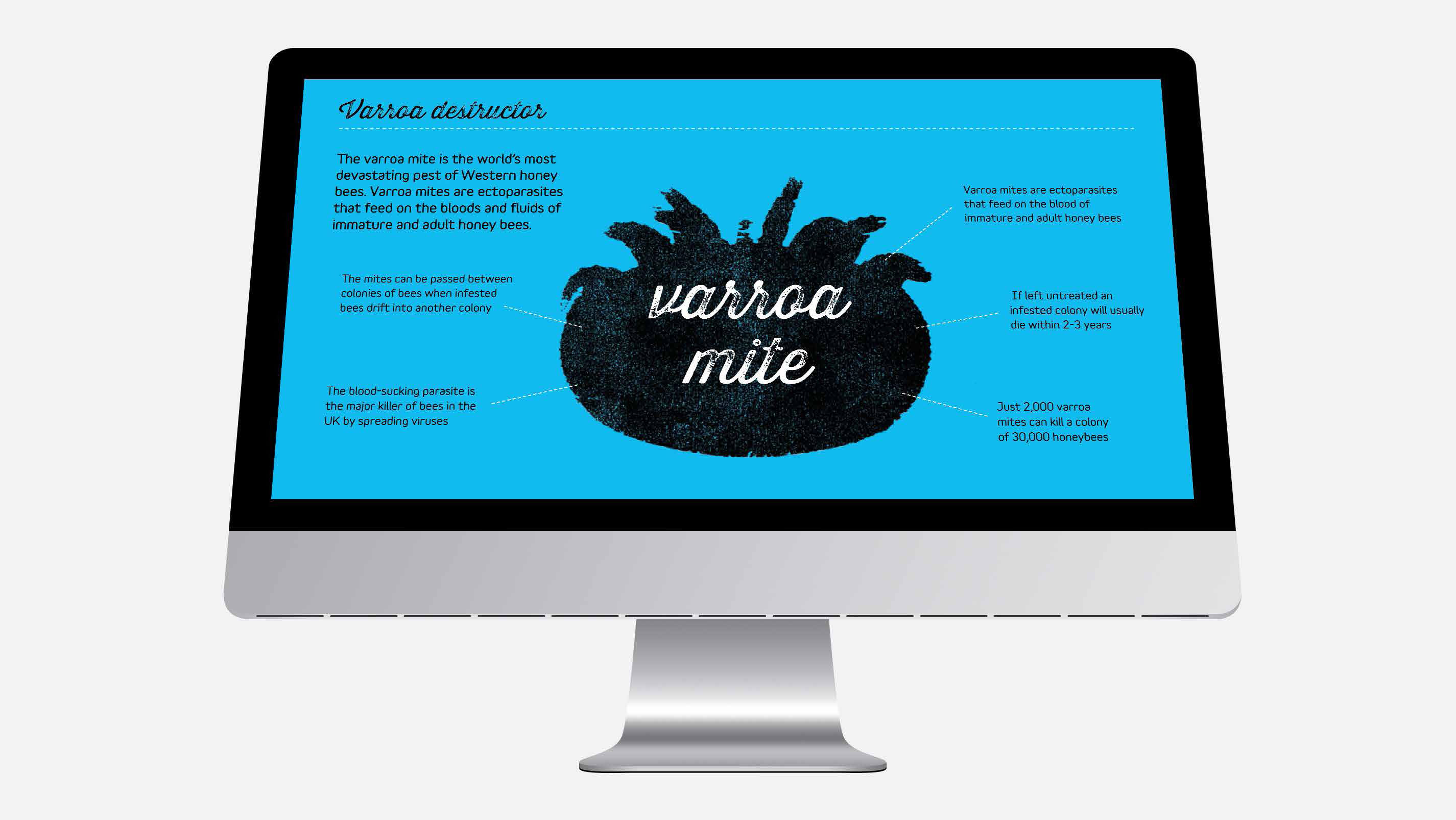 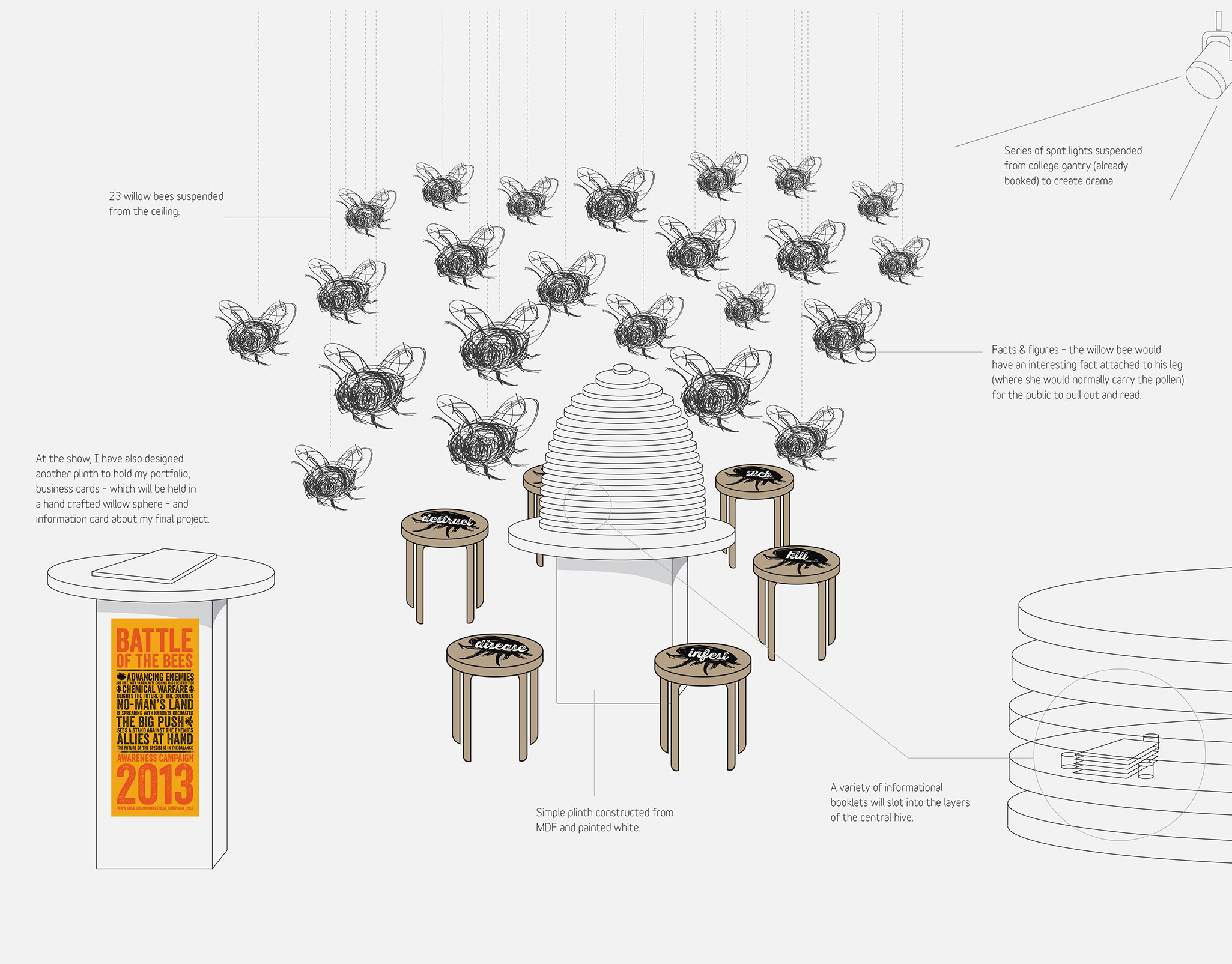 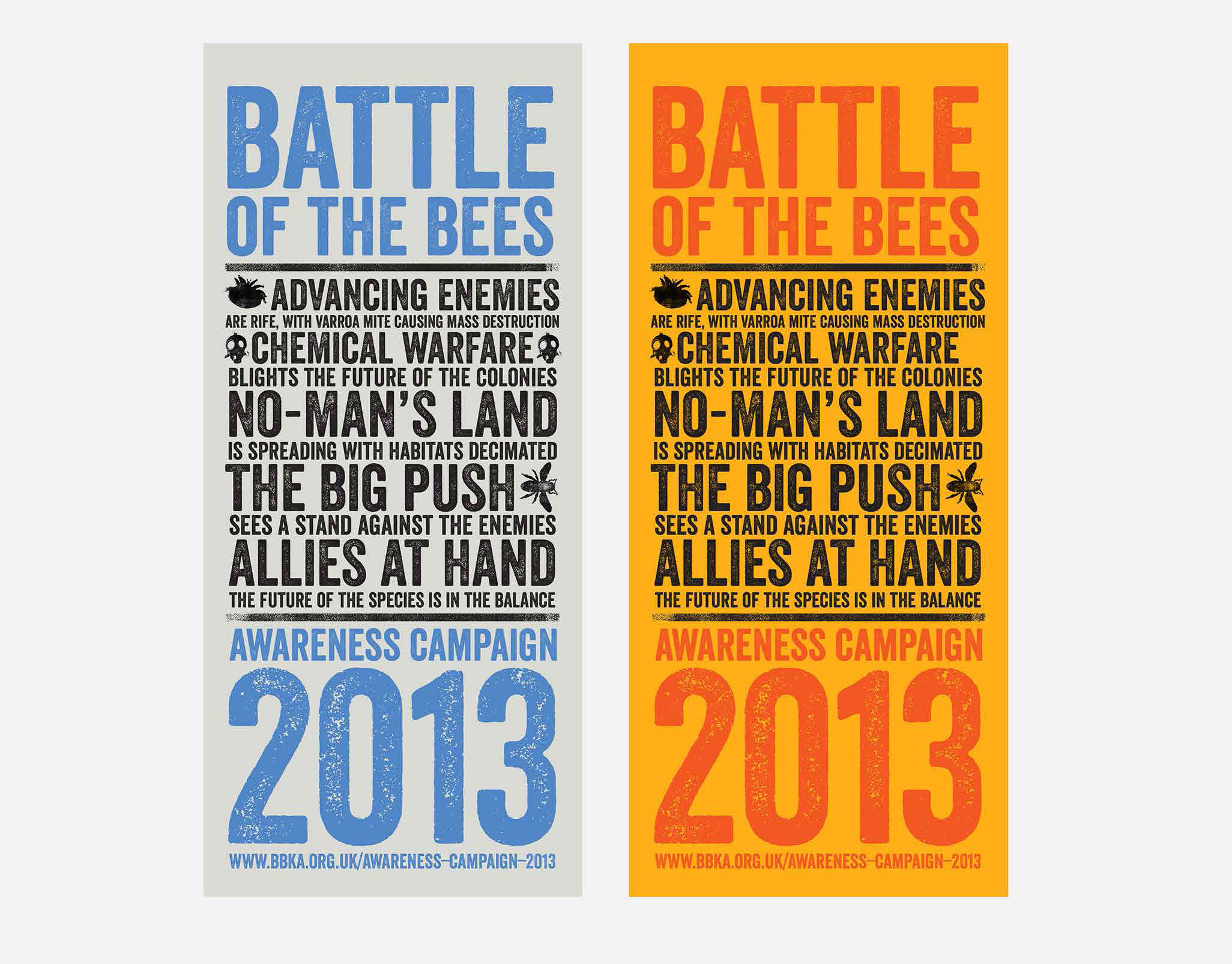